Baby Moses found in the River Nile by Princess Bathia, daughter of the Pharaoh. Image from Bible Blender.
One day, while walking along the River Nile, Princess Bathia came across a basket that was slowly floating downstream. Curious as to what could be inside, she pulled the basket out of the river and found a little boy bundled up within! She quickly pulled him out and took the child home, naming him Moses. Everyone in Princess Bathia's family, including the Pharaoh, loved playing with Moses as he grew older, but the Pharaoh's ministers of state and magicians were not so fond of the little Hebrew boy. As it turned out, the Pharaoh had ordered for all Hebrew boys to be drowned before Princess Bathia found Moses; however, the Pharaoh loved playing with the child so much that he did not order him to be killed. As time passed, Princess Bathia grew worried that the ministers of state would overstep and demand the Pharaoh get rid of the child. She had raised baby Moses and she would …
4 comments
Read more 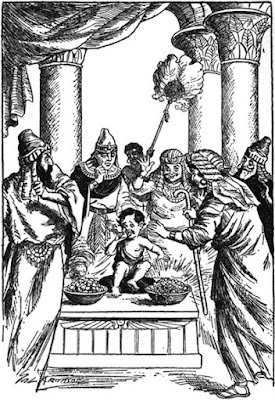 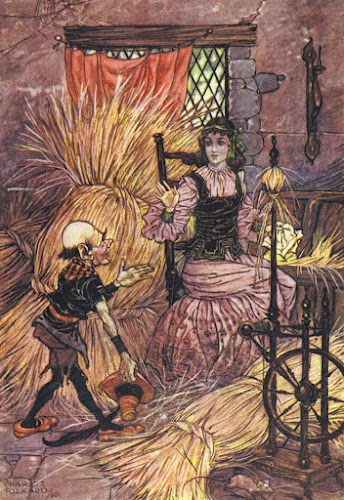 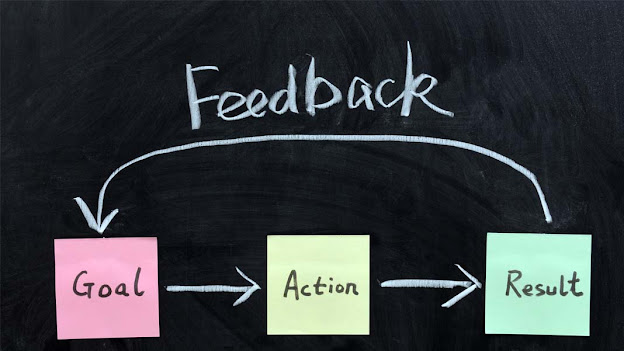 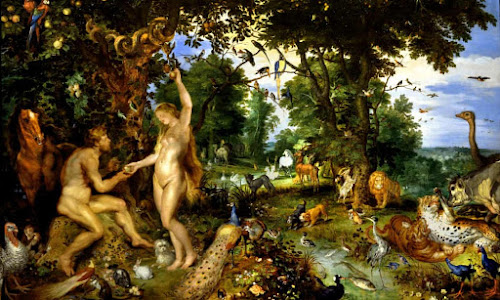 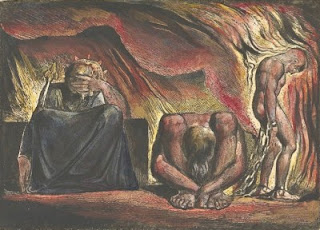 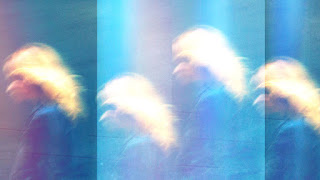 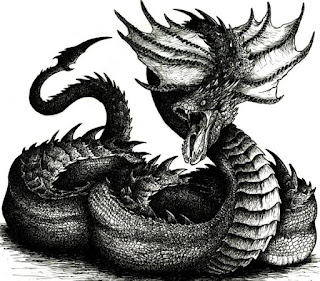 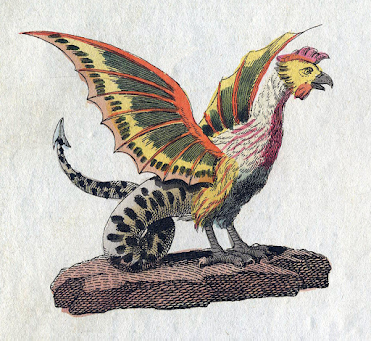 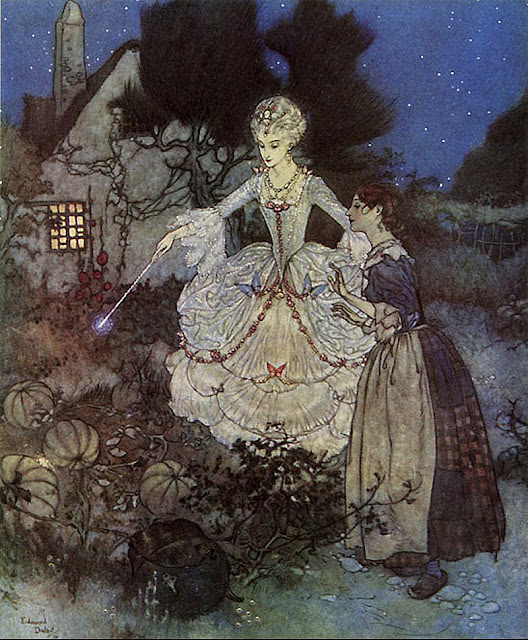 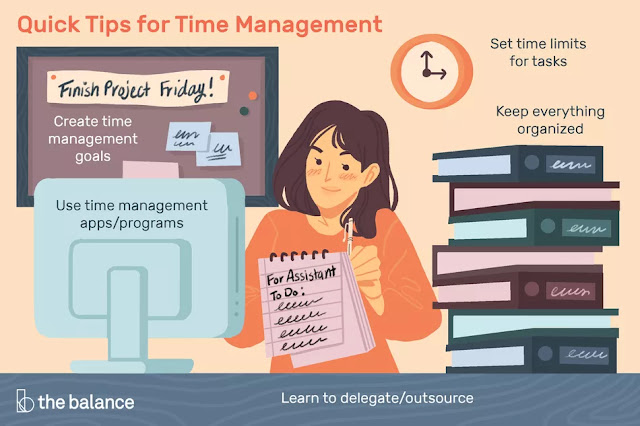 Erin Lockhart
Welcome to my blog!